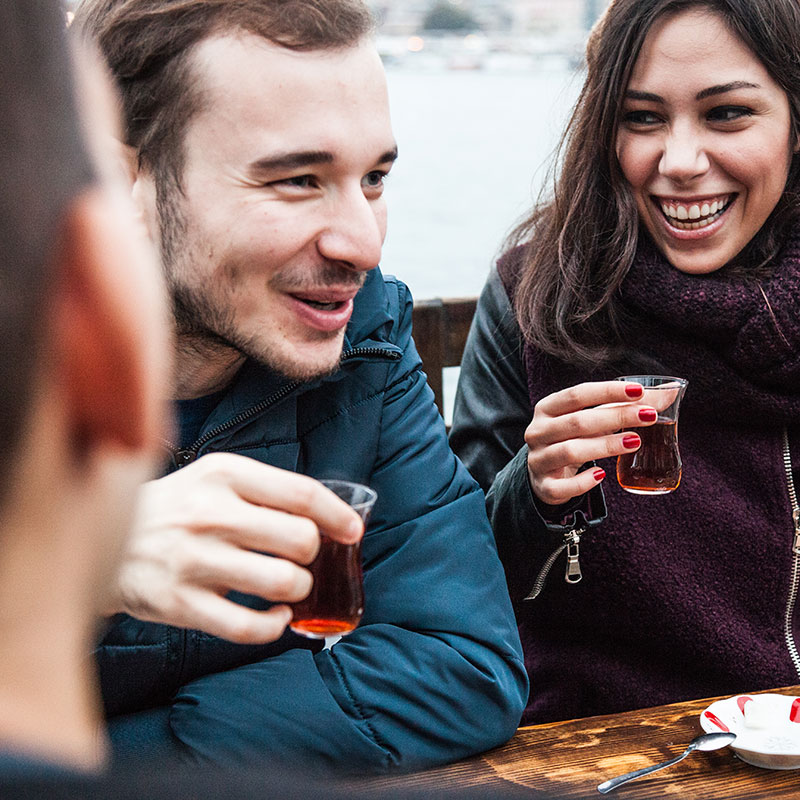 Come, and work with us among Turks, refugees and minority ethnic groups in Turkey.

The Mozaik Arts and Culture Centre in Ankara, run by the World Horizons team in Turkey, is a place that brings together those who know Jesus and those who have never heard of him. Placements in Ankara would be particularly suitable for those with artistic and creative skills. There are also opportunities to pray with the team and help with English conversation clubs. For those with basic level Arabic or a desire to learn the language, there is the opportunity to serve refugees and help disciple the growing Arabic speaking church in Ankara and nearby cities.

English language helper
Help ESL (English as a Second Language) learners improve their fluency by helping at English conversation clubs. Native English speakers only. ESL training or experience is an advantage, but not required.
Length: 2 weeks.
Time of year: Any.

Artist in Residence
Exhibit your artwork and create new pieces at the The Mozaik Arts and Culture Centre. There is gallery space for solo, or group shows as well as an art studio. Join the team in hosting cultural events and workshops.
Length: 1-3 months.
Time of year: Various.

Vision, prayer and worship
Come pray alongside the team, help break up the hard spiritual ground and prepare the way for new works to begin. Pray in Ankara and other Turkish cities. Particularly suitable for those seeking vision or inspiration for longer term ministry in Asia Minor.
Length: 2-3 weeks.
Time of year: Various.

* All participants will participate in team life, which may require serving in different ways regardless of your placement.

Culture
Turkey sits between East and West, drawing elements from both to produce its own unique blend of culture. Arabic, Farsi and Kurdish are spoken in addition to Turkish.

Team Vision
To prayerfully serve together alongside the local church. To see believers discipled and new churches started among the Turkish people

Team Strategy
Ministry Training: Through both formal and informal means the team aim to see local Christians empowered to share the good news of Jesus Christ and start new churches.

Church Planting: The team look to develop church planting movements that support, strengthen, and multiply the existing church in Turkey.

Pioneering: The team connects with people on the margins of society, using creative means including visual story telling. The The Mozaik Arts and Culture Centre in Ankara, run by the World Horizons in cooperation with local believers, is a place that brings together those who know Jesus and those who have never heard of him. The team are also engaged in prayer and compassion ministry with the vulnerable.

Cost
The approximate cost is £175 per week per person plus flights and insurance. This includes accommodation, groceries and utilities, public transport, low personal costs, language learning and ministry travel.

Application Requirement
Those under 18 will need to apply and come with an adult who is responsible for them. 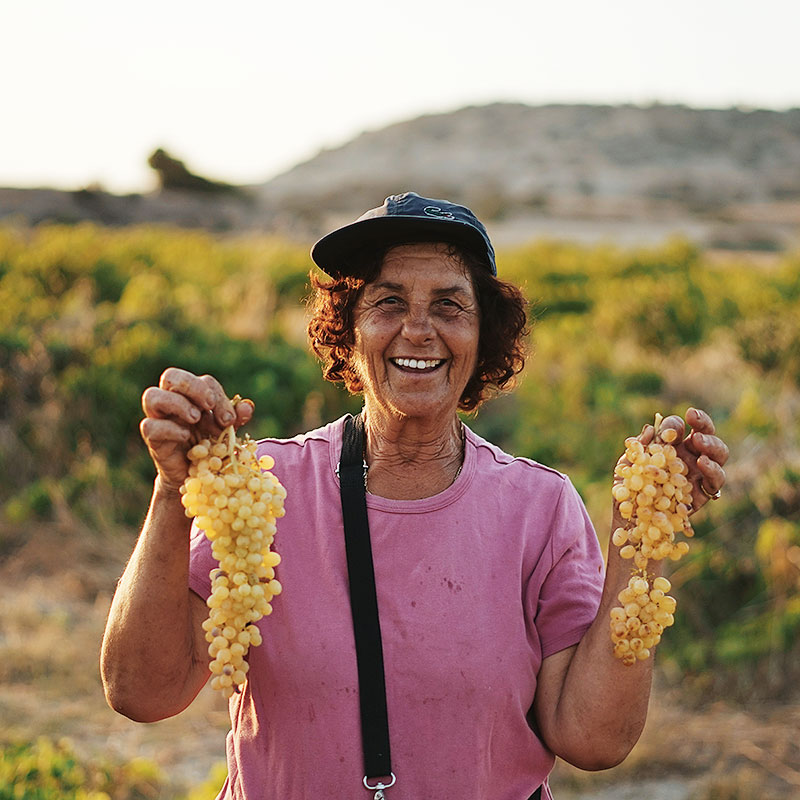 Come, and work with us alongside Turkish Cypriots, international students and migrant workers in Northern Cyprus.

There are only three or four Turkish speaking congregations and just a handful of workers on the island. The World Horizons team in Northern Cyprus work with one of those churches and are committed to seeing it grow.

There are also thousands of international students and migrant workers from Central Asia, the Middle East, and Africa in Northern Cyprus. The church hosts a weekly Bible study meeting in English which is geared towards international students. This has become a kind of second congregation and has opened up new doors of ministry.

Café volunteer
Serve at our Café on the island, help organise and take part in open mic nights and art exhibitions as well as developing your barista skills. For more information see @exilecoffeeandwine and exilecoffee.com
Length: Various.
Time of year: Various.

Location
Cyprus is an island in the eastern Mediterranean Sea.

Culture
The Republic of Cyprus in the south is Greek-speaking and is a member of the European Union. The Turkish Republic of Northern Cyprus (TRNC) in the north is Turkish-speaking and predominantly Muslim. Only Turkey recognises it as an independent nation. The rest of the world considers Northern Cyprus to be occupied territory. Still, Northern Cyprus has its own borders, for which you need a passport to cross. The official population of Northern Cyprus is approximately 400,000, but that figure doesn’t take into account the large numbers of tourists that come and go throughout the year.

Team Vision
The vision is to ‘make disciples of all nations’ as the team use a coffee roastery and a small natural wine production company to help the church to grow on the island and beyond.

Team Strategy
The World Horizons team in Northern Cyprus are committed to doing ministry training with a focus on the Muslim World in the context of community. They have developed a ministry training programme which receives students from this region and beyond. The programme is a three-month, intensive, residential training with an additional three-month internship component. It is hosted on the Karpaz Peninsula on the Mediterranean coast at a hotel with a small organic farm and vineyard.

The ministry training has a business training component that helps sustain the work of the growing community and gives students a way to support themselves in ministry wherever they go. The team have started a coffee roastery and a small natural wine production. Students will learn skills related to coffee roasting as well as barista skills. Cyprus is a coffee consuming culture, but there are no roasters focusing on high quality coffee, so the community hope to take advantage of that opportunity. In addition, the students will learn about the whole spectrum of wine making, including growing and harvesting grapes, making the wine, bottling, serving, and evaluating it.

Cyprus has been making wine for 6,000 years as a vital part of its national culture and economy. For the community, this represents an opportunity to benefit the region by developing a business that has died out in their area of the island, and to build something that is already an authentic part of the culture.

Cost
The approximate cost of the training programme is £273 per week per person plus flights and insurance. Costs include accommodation, food, mobile phone costs, transportation, ministry travel expenses, language lessons, toiletries, and a small admin fee towards the Northern Cyprus ministry fund.

Application Requirement
Those under 18 will need to apply and come with an adult who is responsible for them. 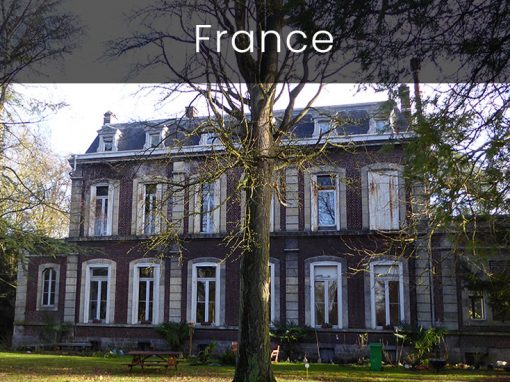 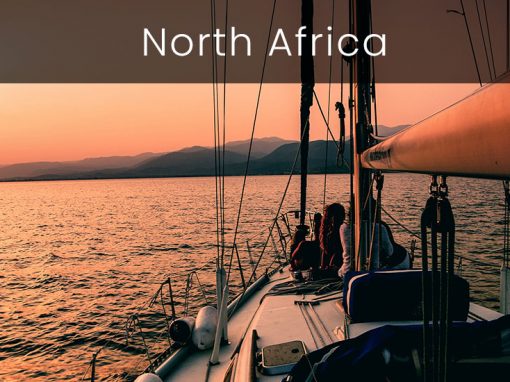 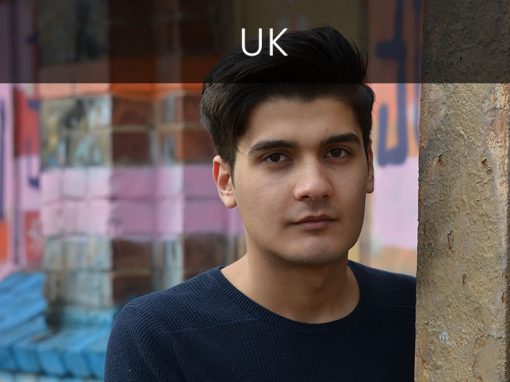 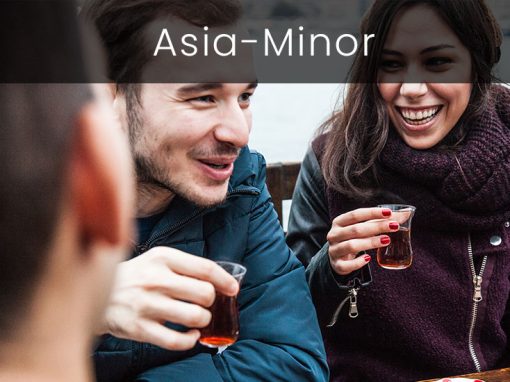 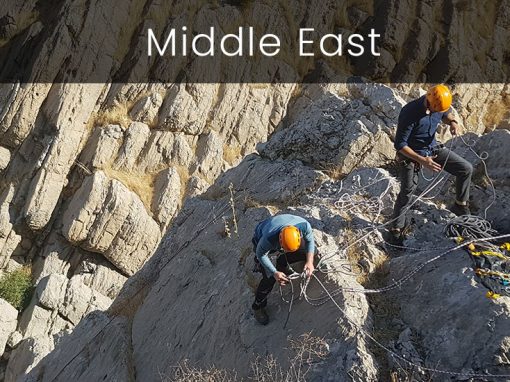 The ideal way to find how we work as an organisation, where our teams are based and what we do, is to join us for an Open Day event. You’ll get to take part in tailored sessions and engage with individuals working with the arts, business as mission, refugees and asylum seekers. 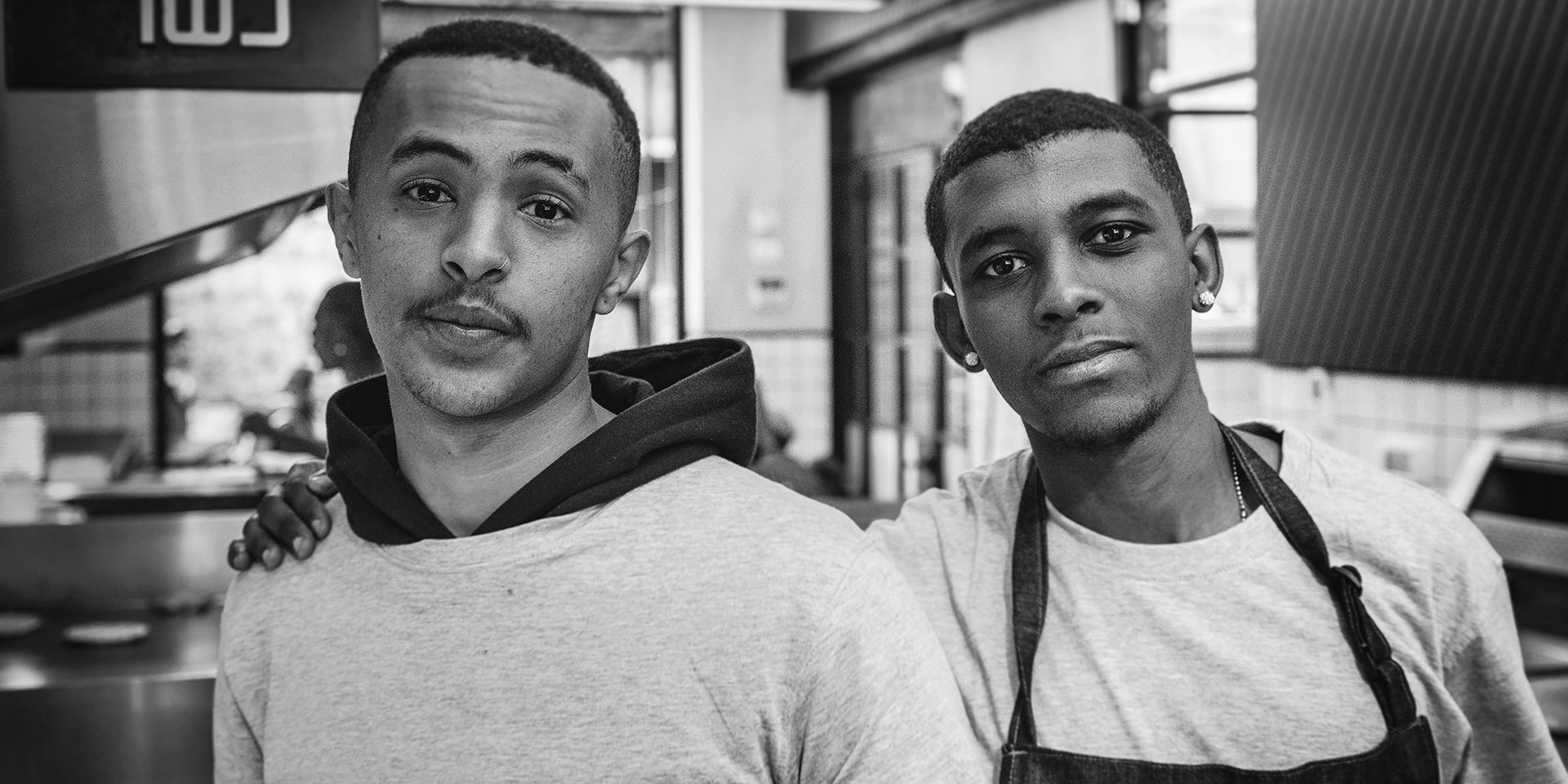